Elways develops a system to charge electric road vehicles while driving. This eliminates the present limitation of batteries. By electrifying the main roads with Elways solution electric vehicles will become superior to fuel vehicles as they will neither need to stop for charging nor stop to refuel.

Elway has by calculations and experiments developed cost effective solutions for all critical parts to charge both light and heavy vehicles while driving.
The next step was to perform full scale test demonstration with vehicles on an electrified road in a fenced area. Four generations of electric rail was installed and tested starting 2012.

Next step was installation of two kilometers of electric rail on a public road. This was done late 2017. Tests have been done since the installation with a full electric truck.

Elways has 21 patent families and 76 granted patents in several countries. The patents cover the system and the various solutions that are needed to achieve conductive feeding of vehicles while driving.

Approved patents
Some patents are described more in detail below.

The detection of the rail by the contact arm is done by means of magnetic fields. There are two possible methods we have patented. One is to send out a high frequency magnetic field and detect distortion in this field caused by the rail and interpret this distortion as a position. The other method is that the rail itself emits a magnetic field that is detected and analysed.

Cleansing of the track

In order to keep the track free from smaller objects, water and snow a number of solutions have been patented.

Based on Elways calculations and tests, the contact has been patented.

Movable arm beneath the vehicle

Elways has the patented design of the movable arm, which moves the contact to maintain the feed to the vehicle.

In order to keep the track free from snow, Elways solution has been patented.

Design of the rail

Elways design of the rail has been patented.

Started Elways in 2009. The inventor of the technology. Have been working at ABB for many years before starting his own company.

Worked at Elways since 2012.
Henric works with development and design of the rail and the Contact.

Worked with Elways since 2018.
Olof works with development of electronics and is also Elways participant in standardization. 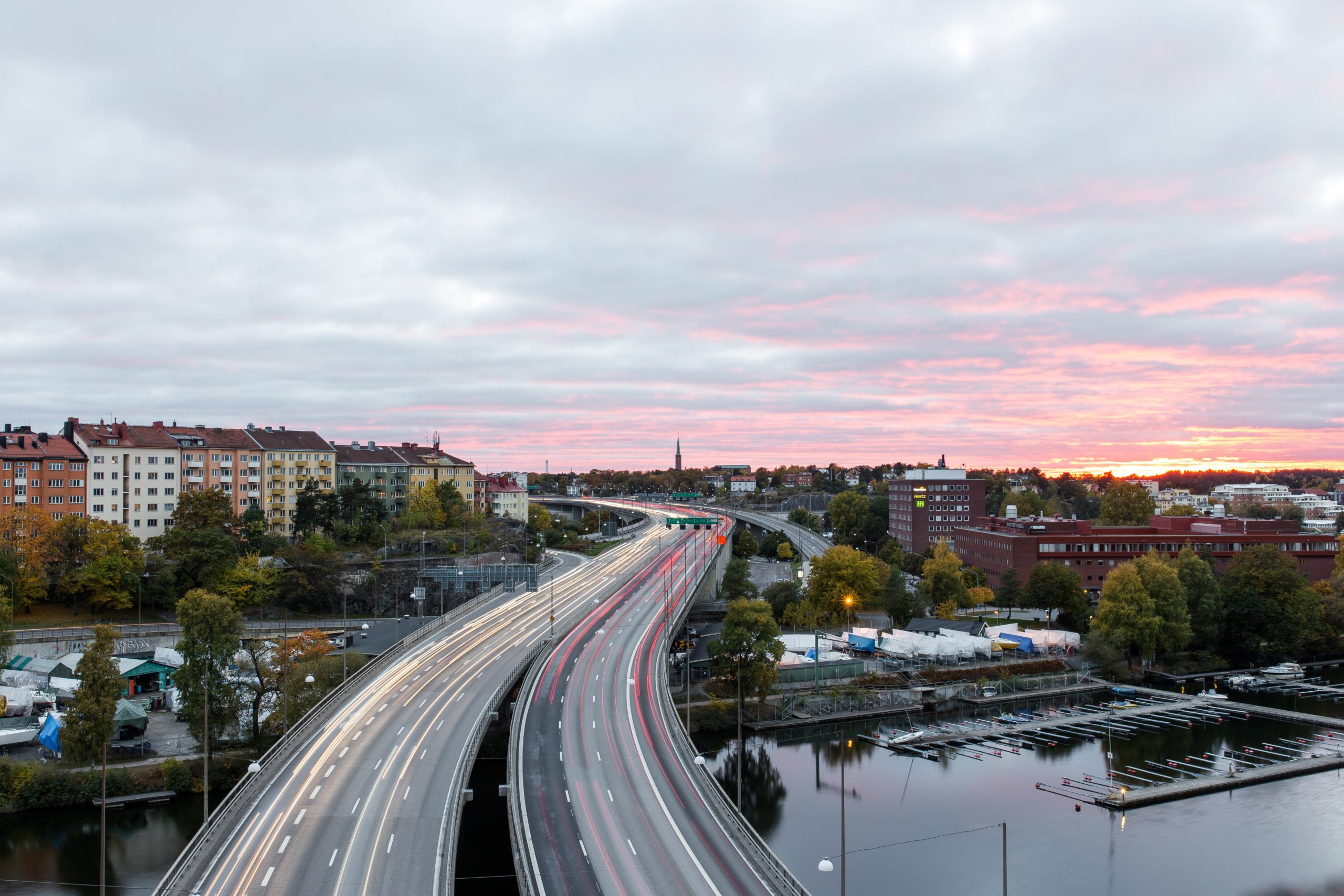 Elways technology is commercialized by